This month’s meeting was held on the 29th of Jan, last Thursday of the month as usual.

Siva 9V1SV was kept busy by the members paying their yearly subscriptions. $50 for members and $25 for SWLs and Associate members. 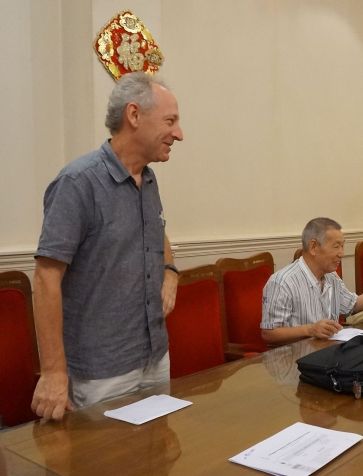 Lucas Jodogne 9V1LJ, introducing himself, as this is the first time he is attending a SARTS meeting. Lucas has been living in Singapore since 1994, and also holds a Belgian licence. 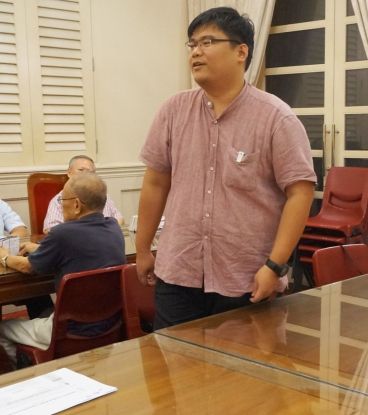 Chia Lih Wei 9V1LW introducing himself. Lih Wei is currently studying at the NUS and and uses ham radio for part of his project work. 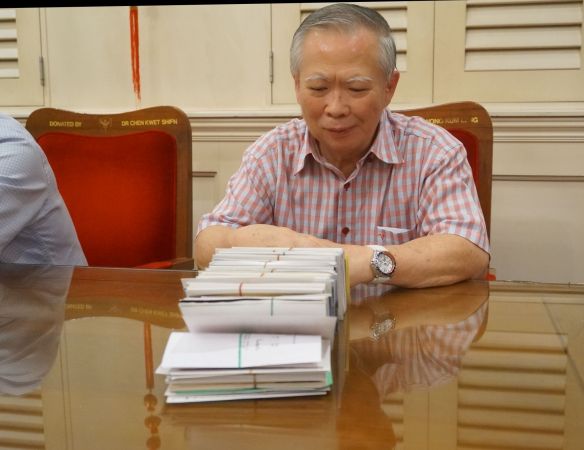 Vince 9V1SA, our incoming QSL manager with the pile of QSL Cards. Vince has been at the job for the last 20 years and will be handing over the post to Royce 9V1AN after the AGM next month. 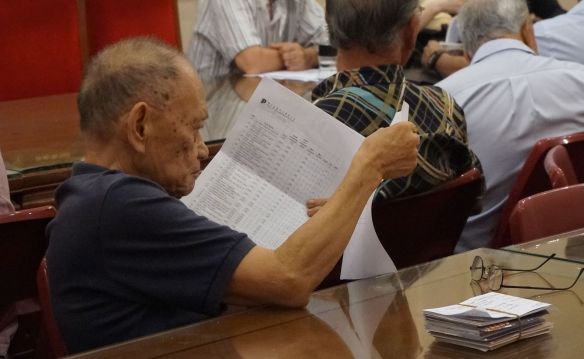 Shiro 9V1PW laughing at Kurita 9V1XX’s funny story about his neighbour’s complaint regarding his nocturnal ham activities. This resulted in inspections and measurements by 2 government departments and the closing of the complainant’s case.

The evening culminated with a talk given by Andrew Hodges 9V1TT entitled “Introduction to D-STAR” It was a topic that was not familiar to many Singapore hams. There was also a show-and-tell as well as many questions from the floor.

Thanks, Andrew. Your talk came at a most opportune time as a few of us are intending to purchase D-STAR handies for operating digital on 2m and 70cm.

See you next month!